Soracom’s Mission: The Democratisation of IoT

Parag Mittal, Chief Commercial Officer, SORACOM   “Our focus is the democratisation of IoT. For me, the measure of success would be that Soracom is recognised not just for excellent commercial performance, but also for the work it has done to sup... 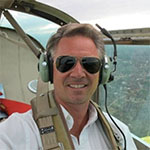 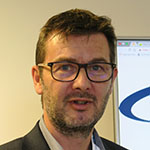 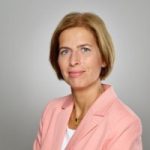 9th November 2016 - Dell announced that Systems Integrators (SIs) have now been added to the Dell Internet of Things (IoT) Solutions Partner Program, which currently has an ecosystem of over 50 Independent Software Vendors (ISVs).  These new additions to... 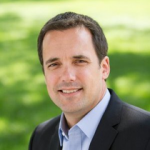 1 November 2016 – PTC and Unity Technologies today announced a collaboration to simplify augmented reality (AR) development. PTC and Unity will work together to integrate PTC’s Vuforia AR platform with Unity in order to deliver a seamless development ...

6 Sept 2016 – US network operator AT&T today announced that it will be the exclusive U.S. wireless carrier for the LeEco Super Bike. The bike comes with a waterproof smart device with a 4-inch display, running Android™ software, connected to AT&...
LOG IN | Register on this site »